Heineken’s new ad called “Departure Roulette” really shows you what a creative marketing team can come up with.  You would think a travel company could have beat them to the punch on this one.  It is a great ad and concept. This is something you wouldn’t expect to see from a beer company. It really has nothing at all to do with beer.  I think that is what makes it so creative… IMO.

Now for the button… would you have the guts to punch it.  At first I was not so sure.  I think it would depend on why I was at the airport.  Most of the time when I’m in an airport it’s because I’m about to leave for vacation.  So I’m not so sure I would trade the known for the unknown.

They have said that hotel and air was comped and Heineken did give $2,000 in spending cash.  however that has not been confirmed by Heineken just some thing we saw on the net.

Let us know if you would push the Departure Roulette button in the comments below. 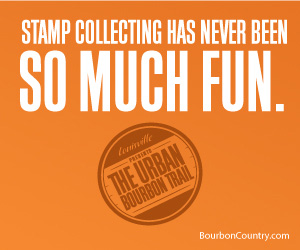